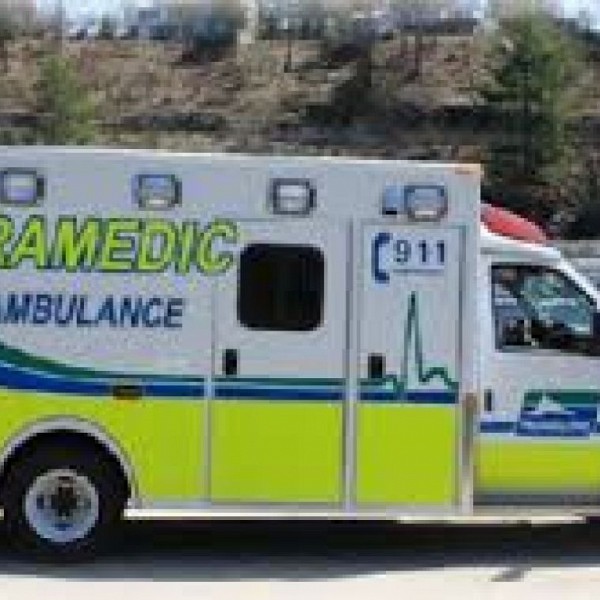 The District of Muskoka gave the Design Committee authorization to negotiate a final design contract for the new Port Carling paramedic station in Port Carling, in the August 8, 2022, Council meeting.

According to Jeff Yeo, District Facility and Support Services staff, the current station isn’t large enough to support the expansion of programs and services they are trying to provide. He adds, “The site property wouldn’t be large enough to make sufficient expansion on the existing station.”

Council members debated the issue about getting locked into current prices, given the potential for costs to decrease within the year.

Councillor Mark Quemby expressed concern about establishing a contract now, saying, “If we do move into a recession, which is what’s being predicted, none of us know what will happen in the future, then possibly the project could be done cheaper, if it’s done in the future.” He adds, “There will be more contractors that are competitive and trying to bid against each other on jobs, hopefully the cost of materials will come down.”

Councillor Phil Harding concurred, adding, “My gut sense would say, do some investigation, lets figure out where we’re going to go to pricing…before this decision is made.” He indicated that the decision should wait for new Counsel to be sworn in this fall, and said, “Everything I see in the construction industry is going the opposite way.”

Yeo suggested that he doesn’t believe prices will go down to the degree people think, saying, “I don’t they will go back to pre-pandemic rates but will soften.”

Harding added that contractors he is currently dealing with for his dock have said, “If you don’t have to do it now, wait a year. It will come down by half.” He said that prices are currently double because of the pandemic and “already dropping constantly.”

Council voted in favour of allowing the authorization for negotiations to begin now, as a starting point. Final contract decisions will be made under the approval of the Town’s CAO, Commissioner of Finance and Corporate Services, and the District Solicitor.

Editors note:  We had previously reported this as a new fire station, when in fact it was a new paramedic station.  Our apologies for the error.