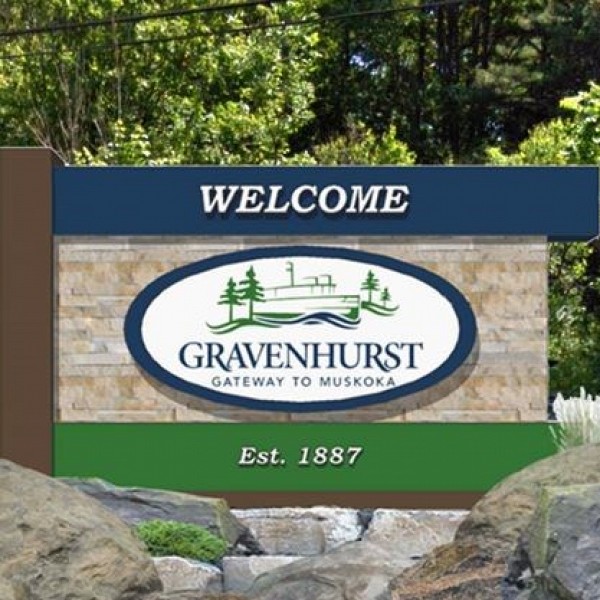 Deputy Mayor, Heidi Lorenz, said she disagrees with the principal, adding, “We Councillors work as a group.”

Lorenz expressed support for a letter issued by Wasaga Beach, to the Minister of Municipal Affairs and Housing, Steve Clark, that says, “The Town of Wasaga Beach Council does not support the Strong Mayors, Building Housing Act, as the proposed changes will not demonstratively speed up housing and will erode the democratic process at the level where members of Council have to work together to achieve priorities.”

Councillor, Penny Varney, indicated that she was “in favour of sending a letter that they do not agree.”

According to Councillor, Jo Morphy, Ottawa and Toronto have this Act in place “because Toronto has the 5th largest budget in Canada,” and she doesn’t feel it’s meant for smaller communities like Gravenhurst.

Councillor, Scott Lucas expressed concern that an Act like this could begin in one or two places and expand from there.

Councillor, Terry Pilger, added that “It’s clear they only looked at cities with 100,000 [population]. It’s a long time coming regarding smaller municipalities. I don’t think we have to worry about it.”

Councillor, John Gordon, agreed with Council suggested to, “put a motion forward indicating we’re not in favour of doing that… We’re all working in the best interest of the public.”

Varney indicated that waiting will only imply agreement. She added, “We need to show a letter that shows we read and disagree with it.”