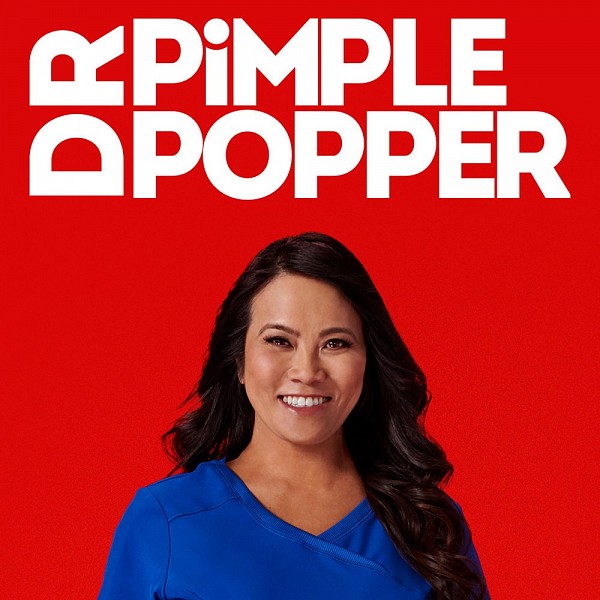 It never ceases to amaze me how bizarre some reality television programs can be, and for some inexplicable reason, while channel surfing, my wife Shauna and I accidentally fall upon the worst of them. Last year, I was here to apprise you of the emergence of “Love Island”, a show following the romantic machinations of a group of (in my opinion) grey-matter-challenged young adults, flirting, rejecting, and back-stabbing each other in a Las Vegas resort. Every other word was “tyuh” or “whatever”. Clearly, we have only scratched the surface of the reality television program database. We gravitate to the most absurd among them, but there are popular shows which resurface, year after year. There are the bitchy, caddy housewives from every big city in America, survivors, great racers, and bachelors, etc. In my humble opinion, “Jersey Shore” captures the blue ribbon for the most appalling and disappointing reflection of the human condition. That said, the title is always up for grabs.

Disregard for a moment the reality of reality television, which is that there is nothing real about it. There is nothing remotely real about having a camera crew follow one’s every move. I once watched a show about some guy living in a frigid, remote post, somewhere in the Arctic tundra, and he was supposed to be alone. At one point, he drove his snowmobile a very long distance from his camp, presumably to club a seal to death for dinner, and his machine conked out. Somehow, we the viewers were privy to his ordeal, meaning that a camera crew, in a heated truck, probably followed him and filmed him on his long, arduous walk back to camp. There are the afore-mentioned popular reality television programs, which resurface every year, and clearly there is a demand for those, but every so often, some obscure network will air some crazy show which leaves me wondering, “WTF?”

Knowing me as she does, Shauna tirelessly searches for the absolute worst reality shows imaginable, which she then gets me sucked into watching with her. The other night, we binged-watched “Downton Abby” or, as I call it “Downtown Alley”. We’re well in to season 2 now, and even though I find it a bit soapy, I love the costumes and the sets. Shauna discovered a reality show called “Dr. Pimple Popper”. It follows the practice of Upland, California dermatologist, Sandra Lee, and we were gobsmacked to discover some of the bizarre dermatological disorders she treats. It was the perfect thing to watch just before retiring to bed, because who doesn’t want to dream of cyst excisions!?! In the episode we watched, in its entirety mind you, we followed three anomalous cases and their respective treatments. The first patient was a woman who had an infected, grapefruit-sized cyst growing from her armpit. That was an interesting surgery, and by “interesting” I mean revolting. It was a little like watching the birth of a giant slug. The second patient was a man with a very large, mushroom-shaped cyst on his knee, and the third case was a man who had an enormous, bulbous nose which was interfering with his ability to breathe. It looked like an elephant trunk. I was transfixed. Needless to say, if you are the least bit squeamish at the sight of puss and blood, this might not be the television program for you.

I know, I know, you’re all thinking to yourselves, “get a life!” Frankly, with all that is going on around the world these days, it takes more and more to jump start my indignation. Thank you “Dr. Pimple Popper” for reminding me that there is a universe of bad television out there, waiting to surprise me with its awful-ness. On to the next surprise!

Fifty volunteers in five communities across Parry Sound, Muskoka and the Al...