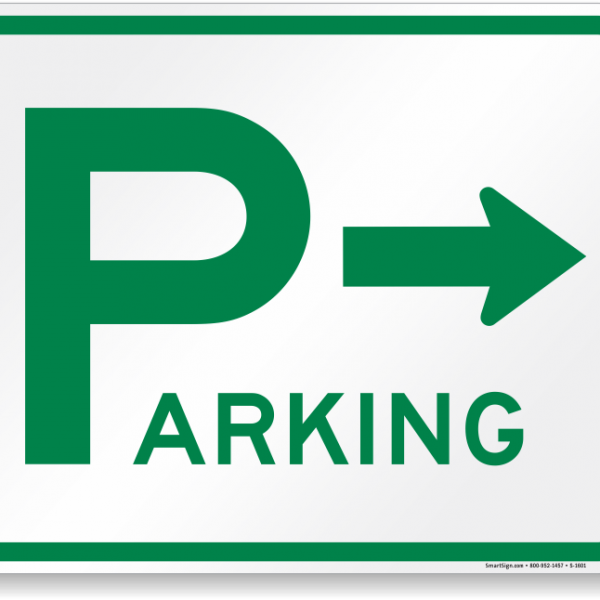 In the September 20, 2022, Council meeting, Gravenhurst Town Council approved a By-law amendment to change the Parking Limits on Bay Street.

Deputy Mayor, Heidi Lorenz, put forward a motion to change the hours, removing the one-hour maximum time limit, to no restrictions from Monday to Sunday, as people are complaining that it’s difficult because they have to work in the area.

She said, “I read an email regarding lot two recently – not the first complaint… I hear it doesn’t cut it there. I worked with staff and came up with this solution, and in going back to people that complained, this works for them.” She suggested that after public feedback, to try and get it approved by the current Council, before the end of this term.

Councillor, Penny Varney, expressed approval, and added, “People work in retail and the bus doesn’t accommodate employees.” She said people were getting ticketed and contacting her, and are now pleased to see changes in effect.